Our company is pleased to announce the finalization of developing the report designer for WinRT and its inclusion into the reporting tool Stimulsoft Reports.WinRT. The component supports for the ARM and Intel versions of processors and allows creating and editing reports on any device powered by Windows 8.

The report designer for WinRT can be used right now. The component is available for using in the prerelease builds of Stimulsoft Reports.WinRT starting from February 1, 2013. In major versions, the designer will be available starting from the version 2013.1. Also, the free version of the tool can be downloaded from the Windows AppStore. We would be very grateful if you could find a few minutes and leave, in the Windows Store, a short review about the product. 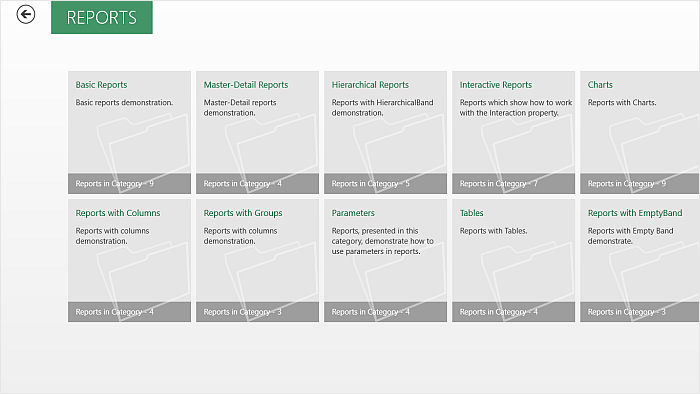 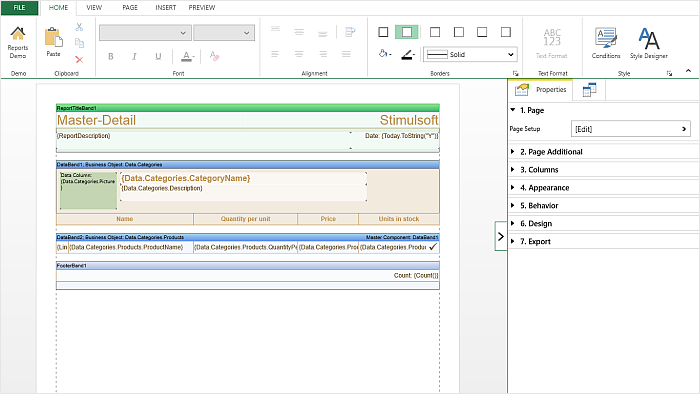 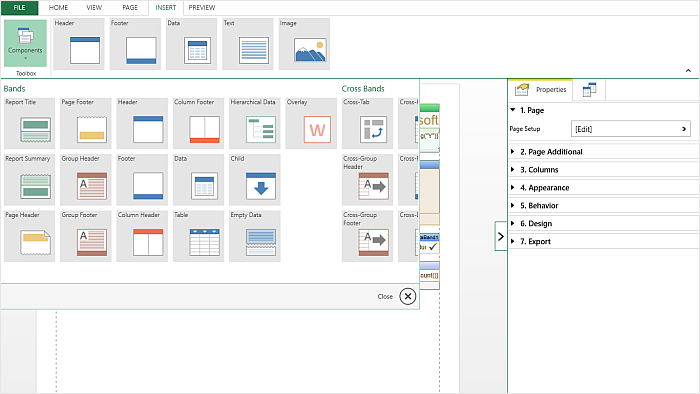 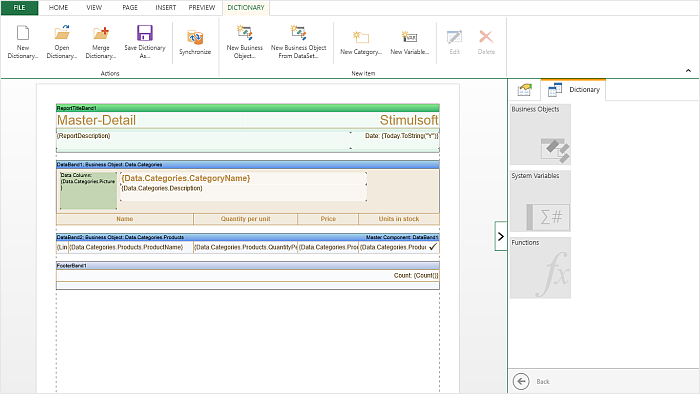 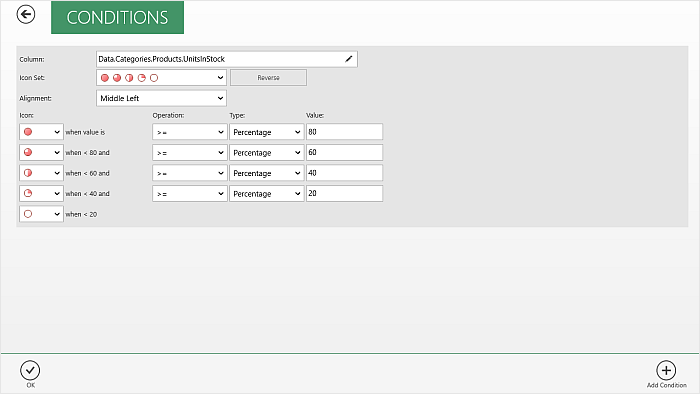 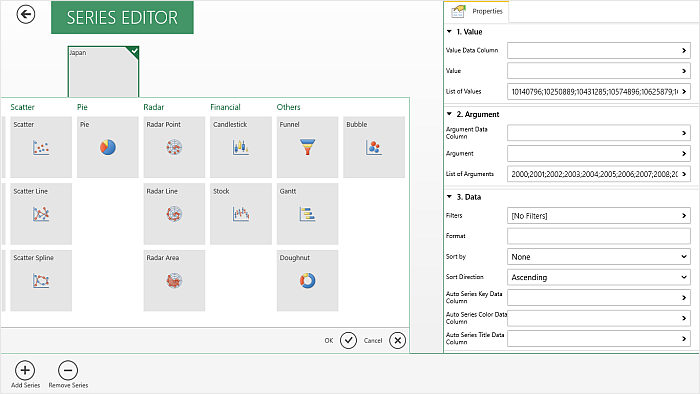 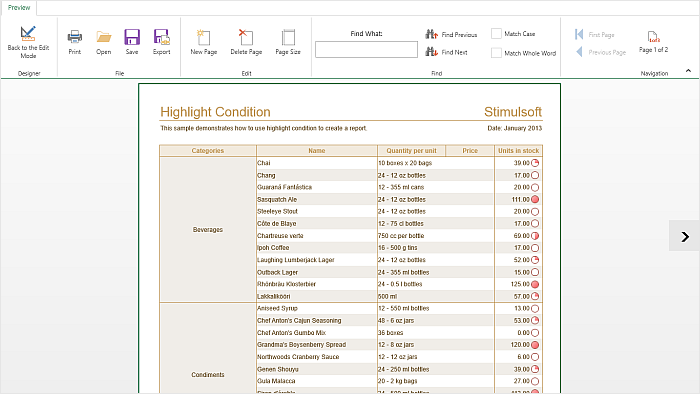