Differences between the HTML5 report designer and Flash designer

We are constantly improving our products for web, providing all the necessary set of components to build reports. Today we will talk about the differences between the Flash designer 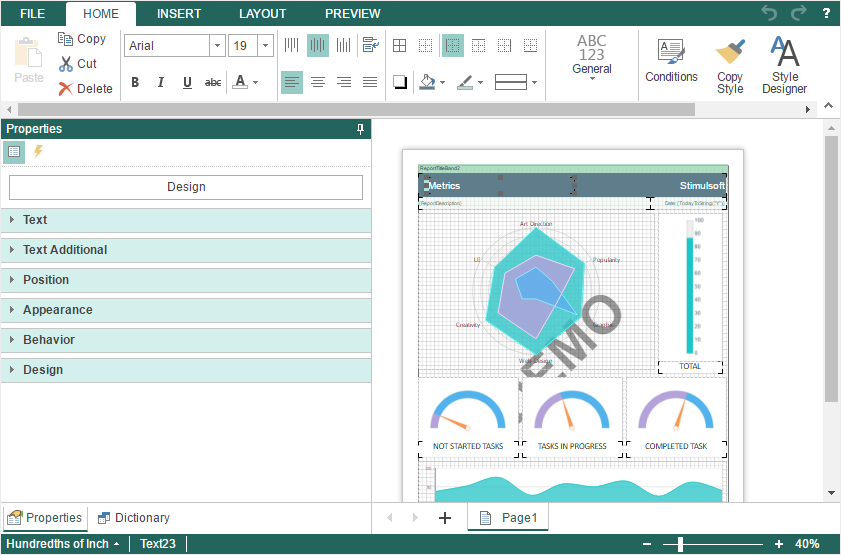 Integration of report designers in the project go the following way.


It is worth noting that the development of the HTML5 designer is not stopping and to the end of summer 2016 this designer will have full functionality. Aslo we recommend you watch video tutorials on working with the HTML5 designer.