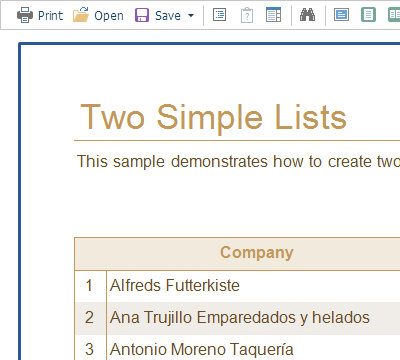 The most convenient way to work with the report is a special report viewer. Such a report viewer is available in our Stimulsoft Reports.Flex product. In Stimulsoft Reports.Flex the report viewer runs on the client side. Use of computing resources of the client when displaying the report can better balance the performance of web applications. The server is loaded much less than in traditional Web applications. This frees up computing resources of the server, allowing to handle more sessions simultaneously through the same hardware. Interfaces of Rich Internet Applications are richer and more interactive than the standard Web browser interface. We offer the user interface that is not limited only using the language of HTML that is used in standard Web applications. 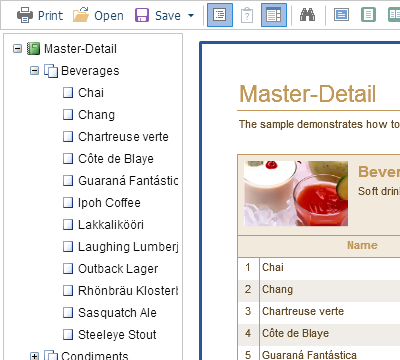